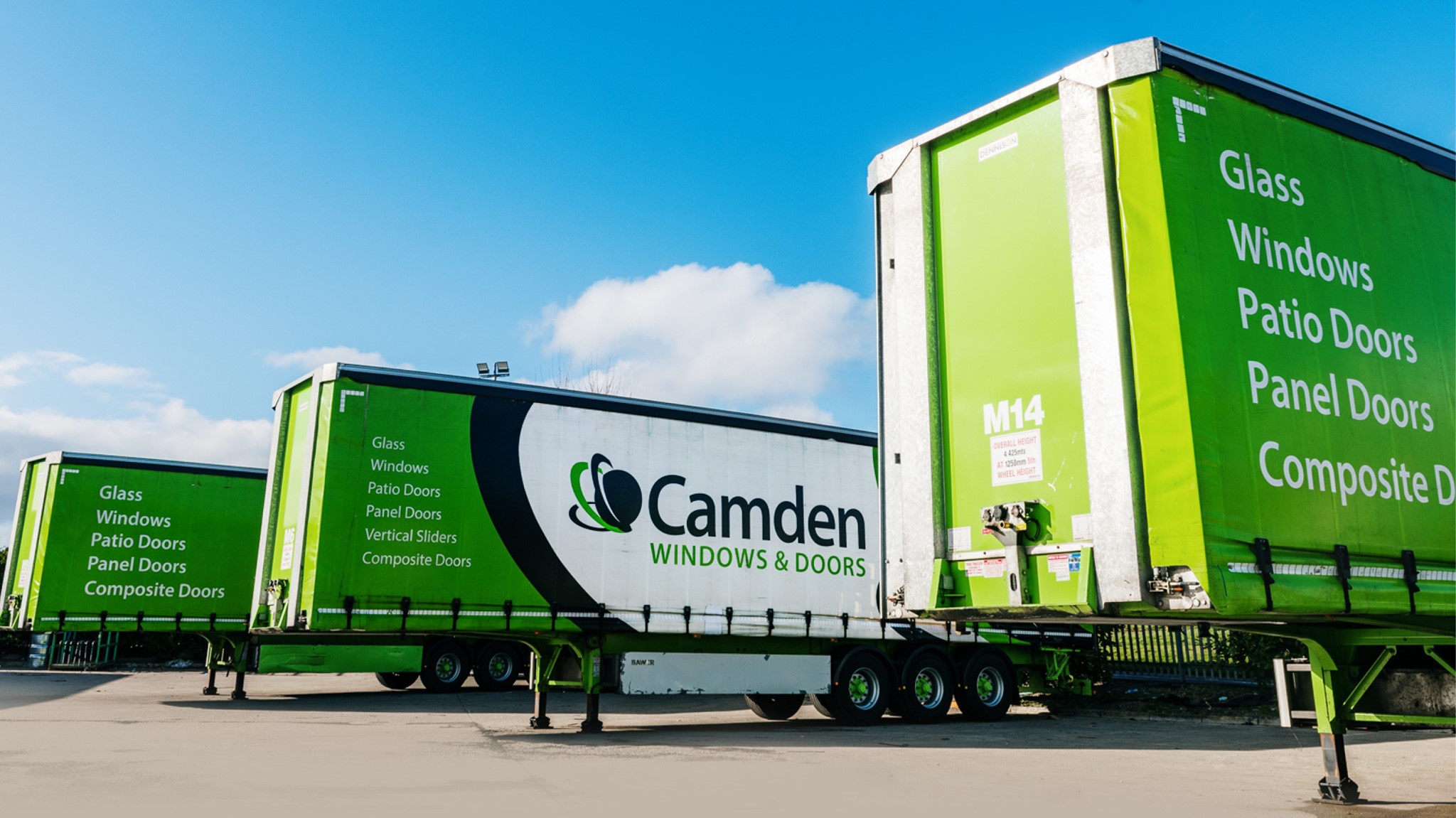 Camden Group is the UK and Ireland’s largest manufacturer of uPVC windows and doors. The family owned company was established 35 years ago in 1983. Since its inception, the company has grown significantly and is now boasts some industry leading clients. Employing 650 staff across two manufacturing sites in Antrim and Trade Centres throughout England, Camden Group relies on effective communication to ensure the business runs smoothly.

What issues did you face with your current system?

“Prior to Camden’s relationship with Barclay Communications, we had an ageing PBX system which was hosted internally,” says Gary Agnew. “The costs of running this system were spiralling out of control and, due to its obsolescence, it was becoming more and more difficult to support.”

Looking to move to a more cost effective and user friendly system, Camden Group chose to upgrade to a cloud-hosted VoIP (Voice over Internet Protocol) platform which would ensure staff could communicate seamlessly and all locations were connected.

“Barclay Communications gave me the confidence to move to a cloud-based system,” says Gary. “We currently have 150 members of staff using the new Gamma Horizon system.”

Moving your business’s telecoms into the 21st Century can save you both time, resources and money. Businesses are constantly changing and restructuring so having the flexibility to scale your telecoms as and when you need is extremely important. Adding or removing a user is much easier to do on a cloud-hosted VoIP system compared to that on a PBX. You simply need a license to create an extension.

As well as the ease of scaling, management is given the tools they need to change, monitor and report on the system. “We now benefit from Akixi’s call reporting services which give great insight into critical business information.” Users can see important data such as call waiting times, the number of inbound and outbound calls, call times and much more. This data allows for better decision making, improved services delivery and future cost savings.

How did you find the transition to Cloud-Hosted VoIP?

“Early in the process we were assigned a Project Manager who, at every step of the way, guided us from planning through to delivery of the system,” describes Gary.

Camden Group operates a number of manufacturing sites on a 24/7 basis and so migrating to its new VoIP telephone system during working hours was unavoidable. “Thanks to the diligent planning and support we received on migration day we had minimal downtime and no loss to production or staff productivity. The system was essentially built in advance of the migration and could therefore be tested thoroughly before deployment.”

How has support from Barclay Communications been?

“We have had zero downtime since moving to the new system and I’ve been given the tools to manage everything I need to in Horizon,” says Gary. “Barclays support team and dedicated account manager are very knowledgeable on the system and have always been able to help or offer advice when we have needed it.”