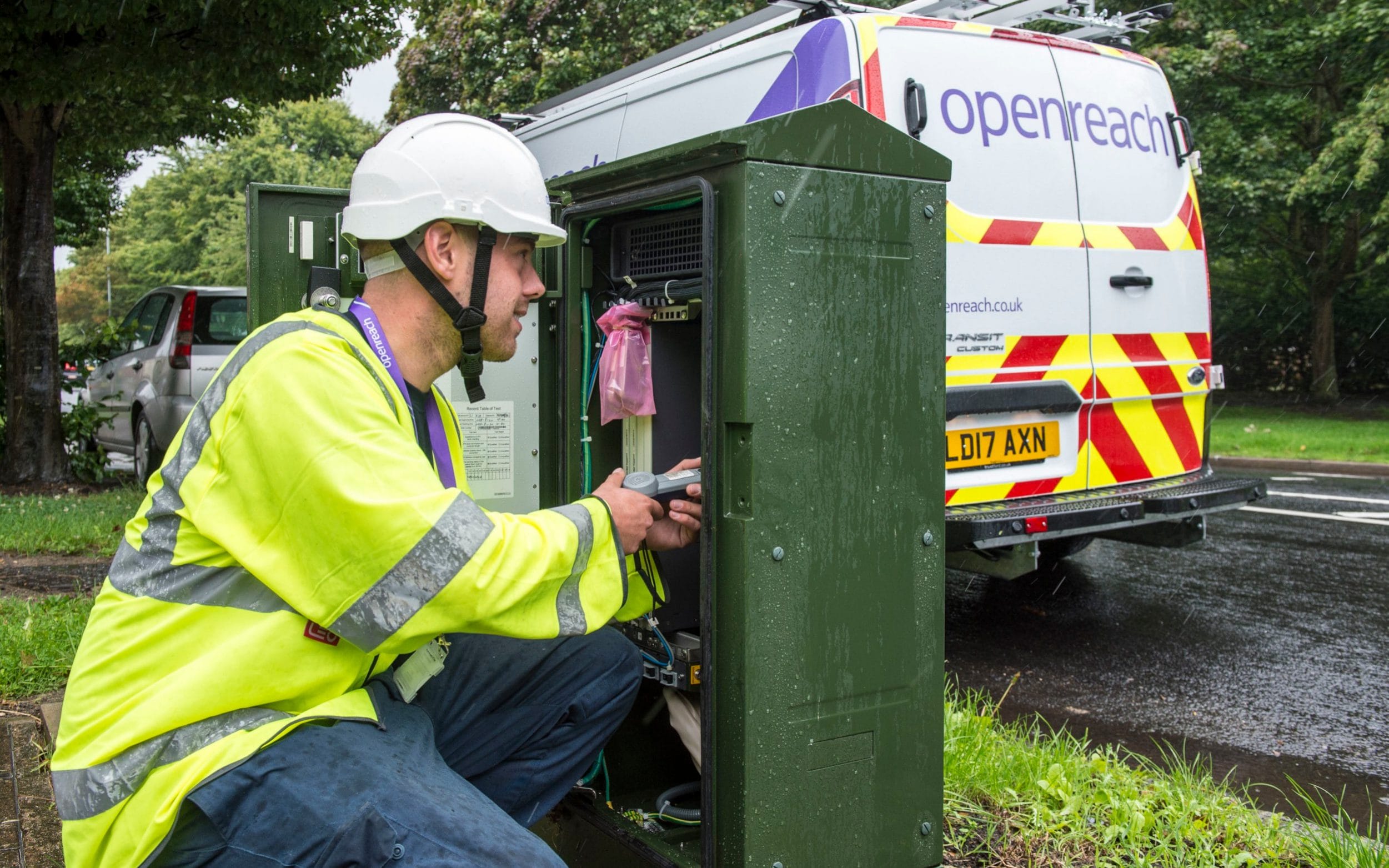 BT has announced a further 297 exchanges that will are set to be switched off in line with its plan to move all telecom networks from analogue to digital. The stop sell of its copper lines will affect up to 7,000 homes and businesses across the UK.

In 2015 BT announced they would be switching off all ISDN and PSTN voice lines by 2025 in a bid to move communications to a digital solution. Since then, both consumers and businesses have been making the switch to Voice over internet protocal (VoIP). VoIP allows voice data to be transferred via the internet rather than through the traditional copper lines which have become increasingly more difficult to maintain,

Over the past few years BT has been gradually phasing out the selling of traditional lines and calls, meaning businesses are now longer allowed to sell these products. In May this year, BT announced an extended list of exchanges which would be phased out and a stop sell by the end of the year. After this, you will no longer be able to purchase a traditional phone system.

The following stop sells have recently been announced by BT 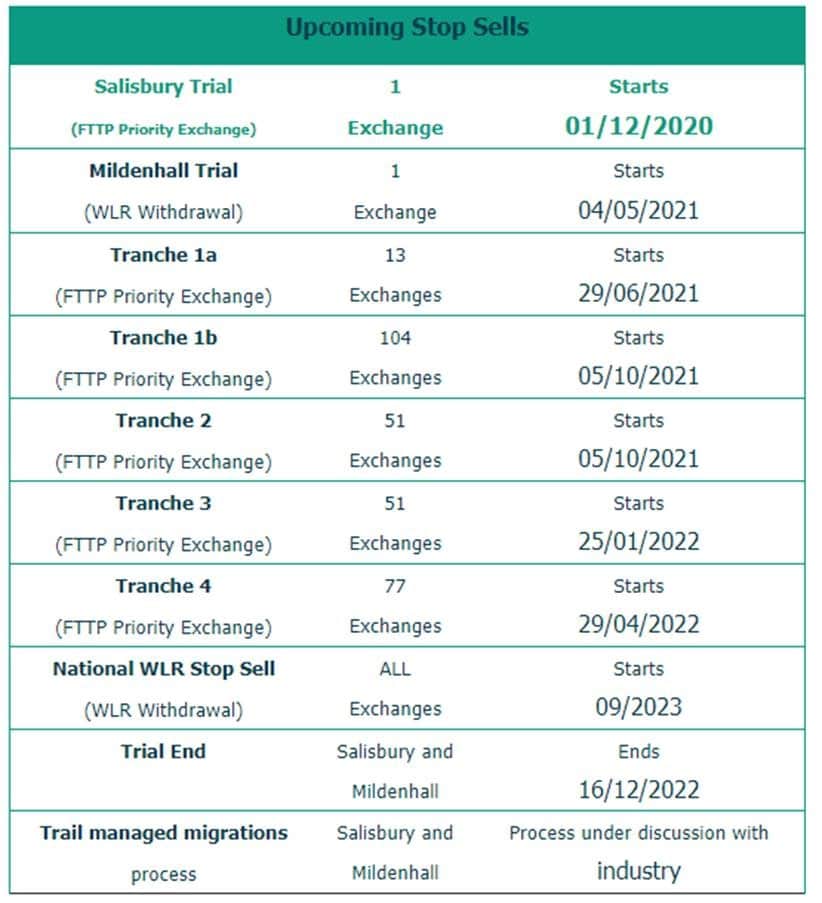 If your business is looking to upgrade to a VoIP solution, our team of experts can talk you through the process. Our implementation team will guide you through the switch and our Product Managers are on hand for any training or support you will need.