VoIP Vs Traditional: Why VoIP is Better Than Traditional Phone Services 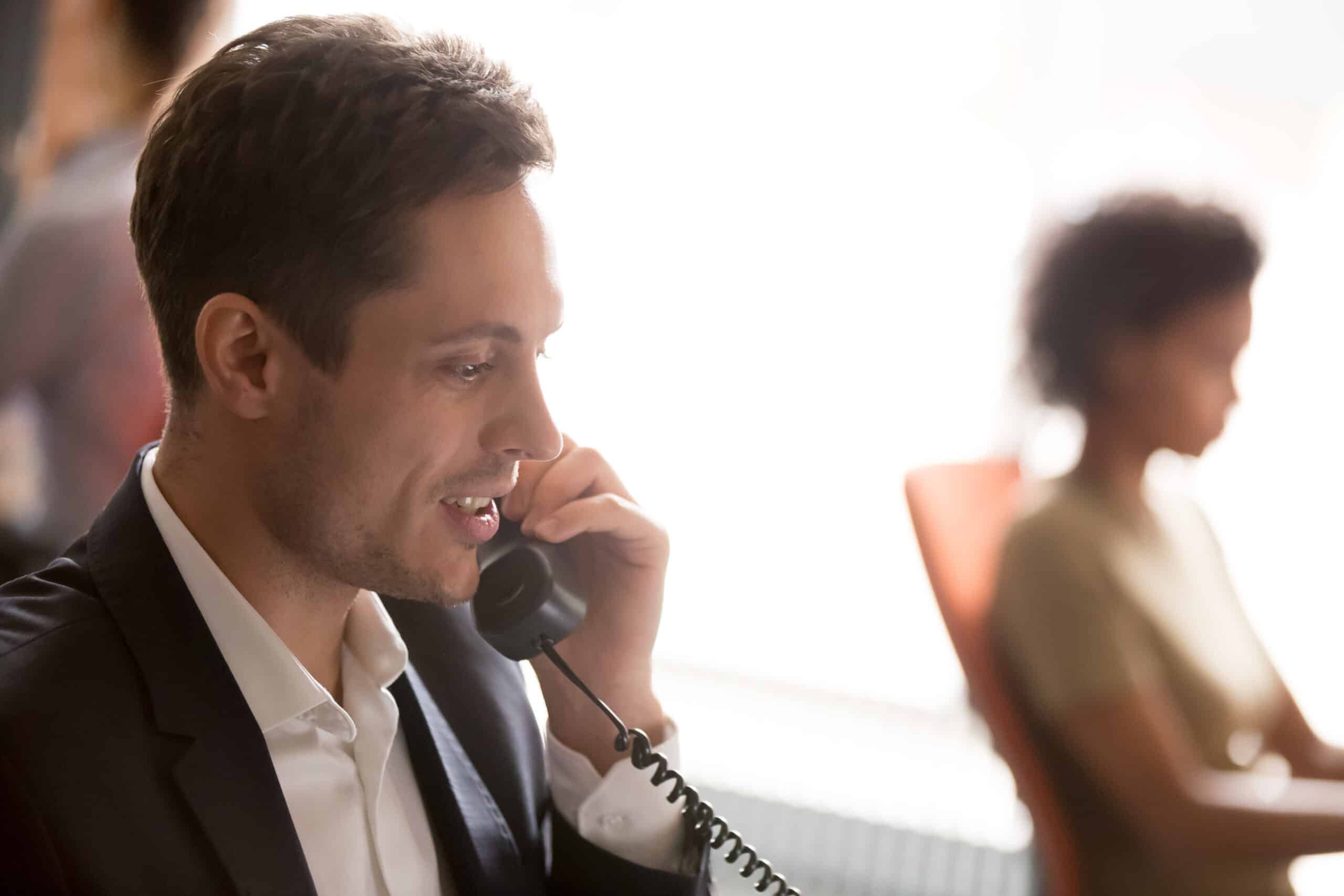 VoIP (Voice over Internet Protocol) is an alternative to traditional telephone service that uses the internet instead of the public switched telephone network (PSTN). It allows users to connect to other people using computers, smartphones, tablets, and even smart TVs. Here are a few reasons why VoIP is better than traditional phone services.

VoIP is an acronym for Voice Over Internet Protocol. It’s a technology that uses the internet to transmit voice communications instead of using traditional telephone lines. VoIP works by converting analog signals into digital ones before sending them through the internet. This process makes VoIP much faster than traditional phone services. In addition, it also allows users to send text messages, instant messages, and emails as well.

If you’re looking for a new ISP, there are several things to consider when choosing one. First, you need to decide whether you want a business or residential service. Businesses often require more advanced features such as high speed data transfer and multiple connections. You should also check with your current provider to see what kind of deals they might have available. If you currently have a mobile provider, check with them to see if VoIP is a service they offer as you may be able to avail of multi-product discounts.

VoIP services allow you to make calls using an internet connection instead of traditional phone lines. This means you won’t have to pay for expensive landline phones and other equipment. Instead, you will use your computer, tablet, or smartphone to place calls. There are two main types of VoIP plans: IP PBX (Internet Protocol Private Branch Exchange) and SIP trunking. Both options provide similar benefits, but each has its own advantages and disadvantages.

If you’re looking for a new phone service provider, consider switching to a VoIP plan. You might find that there are some features you didn’t realise were included with your current plan. In addition, you can save money by not having to pay for expensive landlines and other equipment.