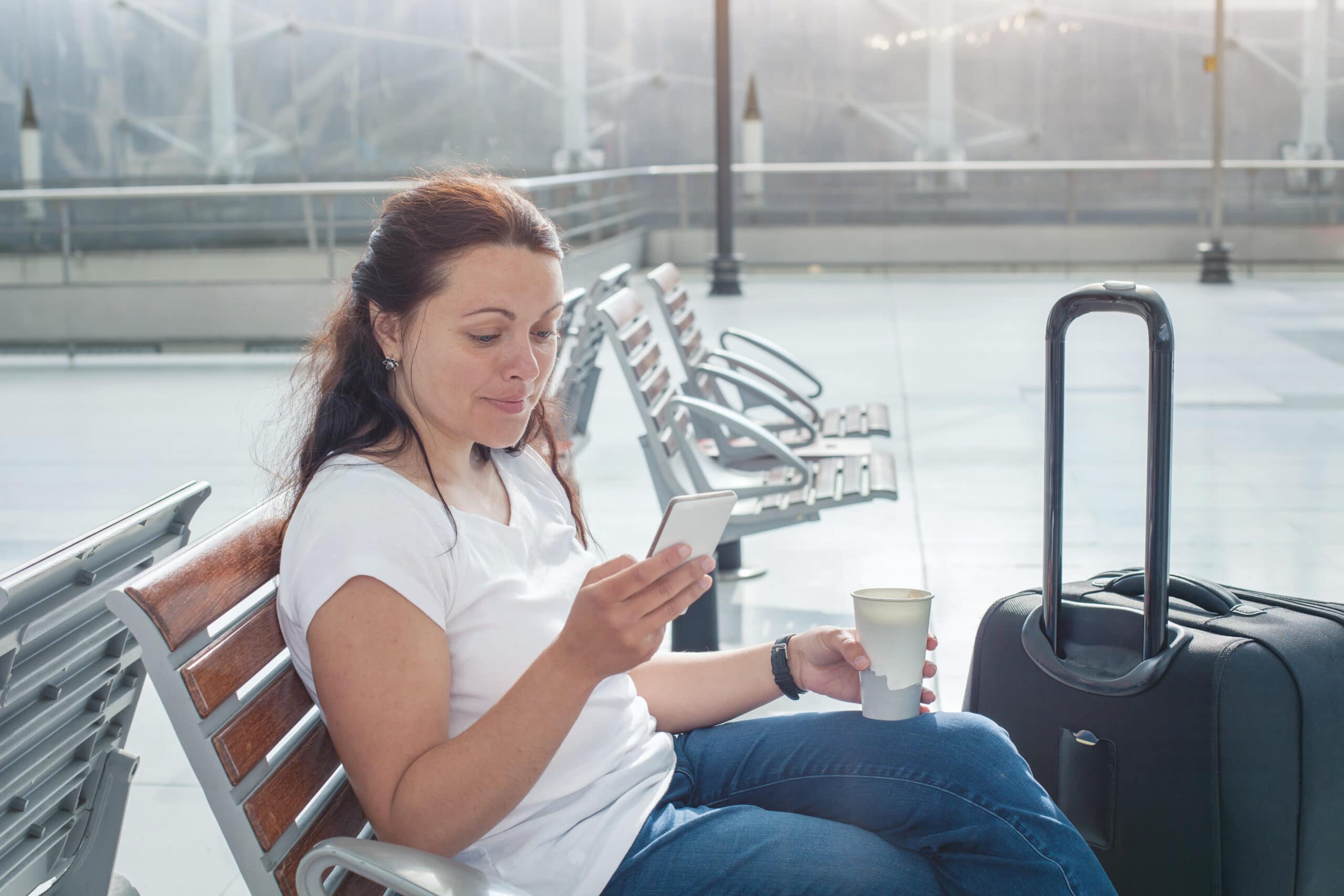 Virgin Media O2 have announced they will not be introducing roaming charges this year while other major networks will be. The announcement comes after speculation that mobile data users would face the reintroduction of EU roaming charging following Brexit.

The lack of additional charges means mobile users of Virgin Media O2 will be able to use mobile data, make calls and send text messages on the same deal that they have in the UK.

Consumer champion Which? urged the UK and EU to “strike a deal” on charges.

Before the UK left the EU, users were able to use their calls, texts, and data allowance in their mobile plans in any EU country after the bloc removed roaming charges in 2017.

However, the EU trade deal of December 2020 gave mobile operators the option of reintroducing charges.

For business mobile users, this comes as a welcomed announcement. With many UK businesses travelling across Europe, the additional charges could add a significant amount to their overheads.

EE and Vodafone – two of the UK’s four biggest networks – said they were reintroducing roaming charges for customers travelling to the EU in January, and Three is set to reintroduce them in May.

Virgin Media O2’s Gareth Turpin said: “We’re starting the year by giving our customers some certainty: we will not be reintroducing roaming fees in Europe for customers on O2 or Virgin Mobile.

“Unlike all the other major mobile networks who are bringing back roaming fees, we will not be following suit.

“With many now looking to plan a trip abroad, we’ve got our customers covered and extra roaming charges will be one less thing to worry about.”