O2 Named Most Reliable Network While Making Progress With 5G 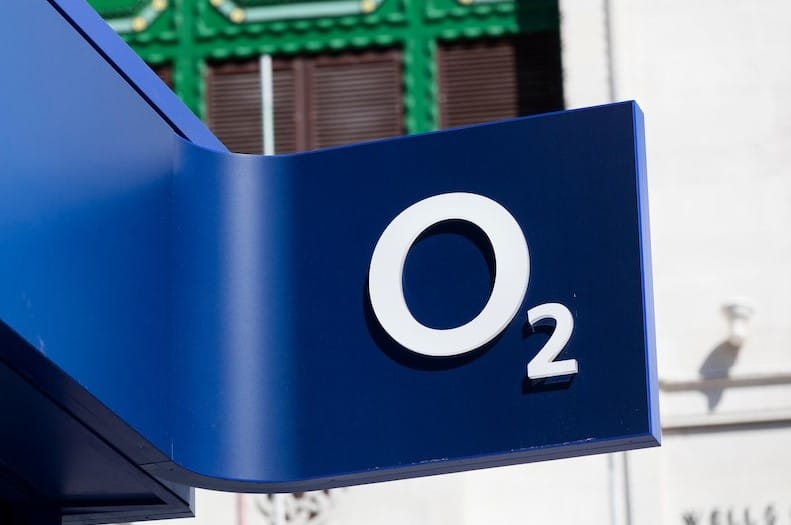 Global Wireless Solutions (GWS) latest nationwide study has shown that O2, once again, has been named as the UK’s most reliable mobile network with all 4 of the major networks making real progress with 5G.

The operator performed the best of the four big networks in 18 out of the 37 Uk towns, cities and motorways sampled.

The study was also the first to incorporate the performance of 5G into the company’s One Score rankings.

GWS says that “good progress is being made in the deployment of 5G “by all four UK operators, as average speeds boosted nearly five times in areas where 5G is available.

Global Wireless Solutions CEO Dr. Paul Carter commented: “As next-generation technology is added into the network at more locations with overall speeds increasing and as new, feature-rich devices are introduced customer-expectations about network reliability remain constant – they want a network that they can rely on that will deliver the services they need.”

Testing by GWS found that once areas reach a certain level of 5G coverage, the average network speeds are significantly boosted.

This was backed up by capacity stress tests that revealed average speeds where 5G is delivered are 150 Mbps across all operators, compared with 33 Mbps in areas where there is no 5G present.