According to analysts, the latest iPhone 14 series will boost Apple’s hardware business and help the company increase its market share and attract new customers, despite economic woes and surging inflation. The iPhone 14 and the iPhone 14 Plus are Apple’s new “affordable” iPhones with pricing starting at £849, and the devices are being sold alongside the more expensive iPhone 14 Pro and iPhone 14 Pro Max. 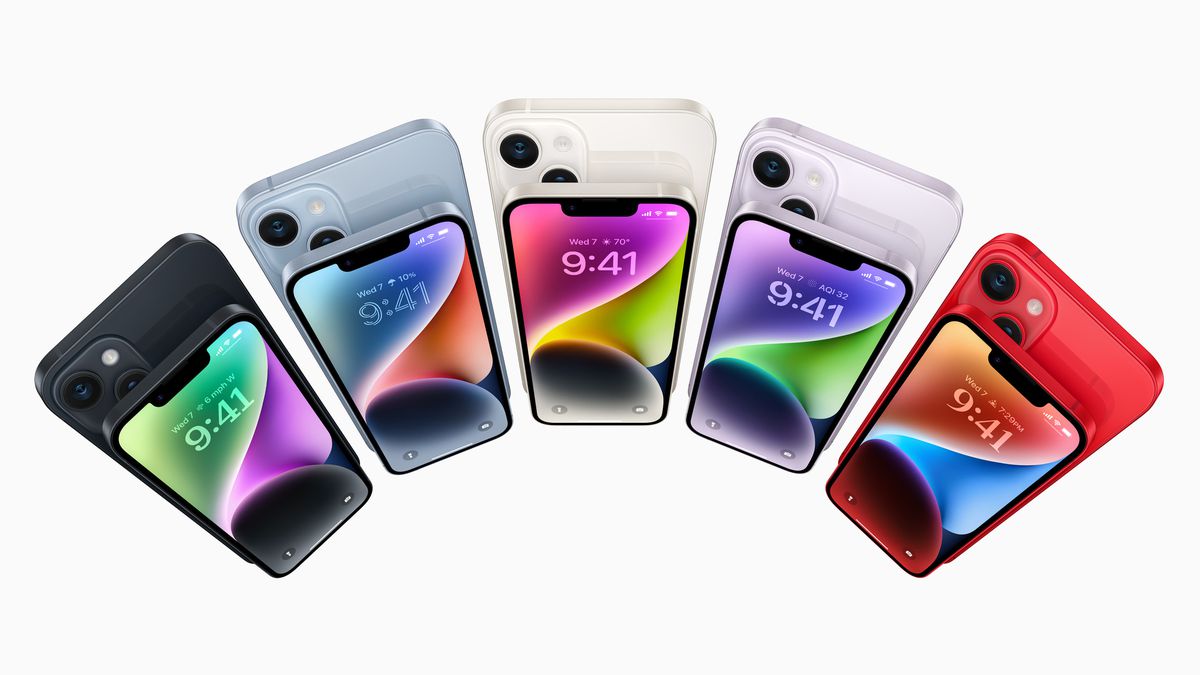 The iPhone 14 models are blue, purple, midnight, starlight, and (PRODUCT)RED. Unlike the iPhone 14 Pro models, the iPhone 14 and 14 Plus continue to have a notch at the front of the display that houses the TrueDepth camera.

The iPhone 14 will break a cycle for Apple, reusing last year’s A15 Bionic processor found in the iPhone 13 and iPhone SE 3rd Generation. This still remains a powerhouse device, with Apple managing to squeeze 15% more GPU performance out of the A15.

Battery sees a boost on the iPhone 14, especially on the larger Plus model as larger chassis equals a larger battery. Apple is calling this the best battery life on an iPhone, as the larger battery was once reserved for the Pro Max model – now it can be paired with the less demanding screen and specs of a standard iPhone model which should result in a much more power efficient phone. Apple is yet to release specific battery capacity figures, but the news of improved battery life is promising.

Unfortunately, the Lightning charging port that had been rumoured to finally give way to USB-C this year still lingers, although Magsafe and Qi wireless charging remain as alternatives –  however after the European Union’s ruling on universal charging standards, it looks like we’ll have to wait for the iPhone 15 for the demise of the Lightning port. 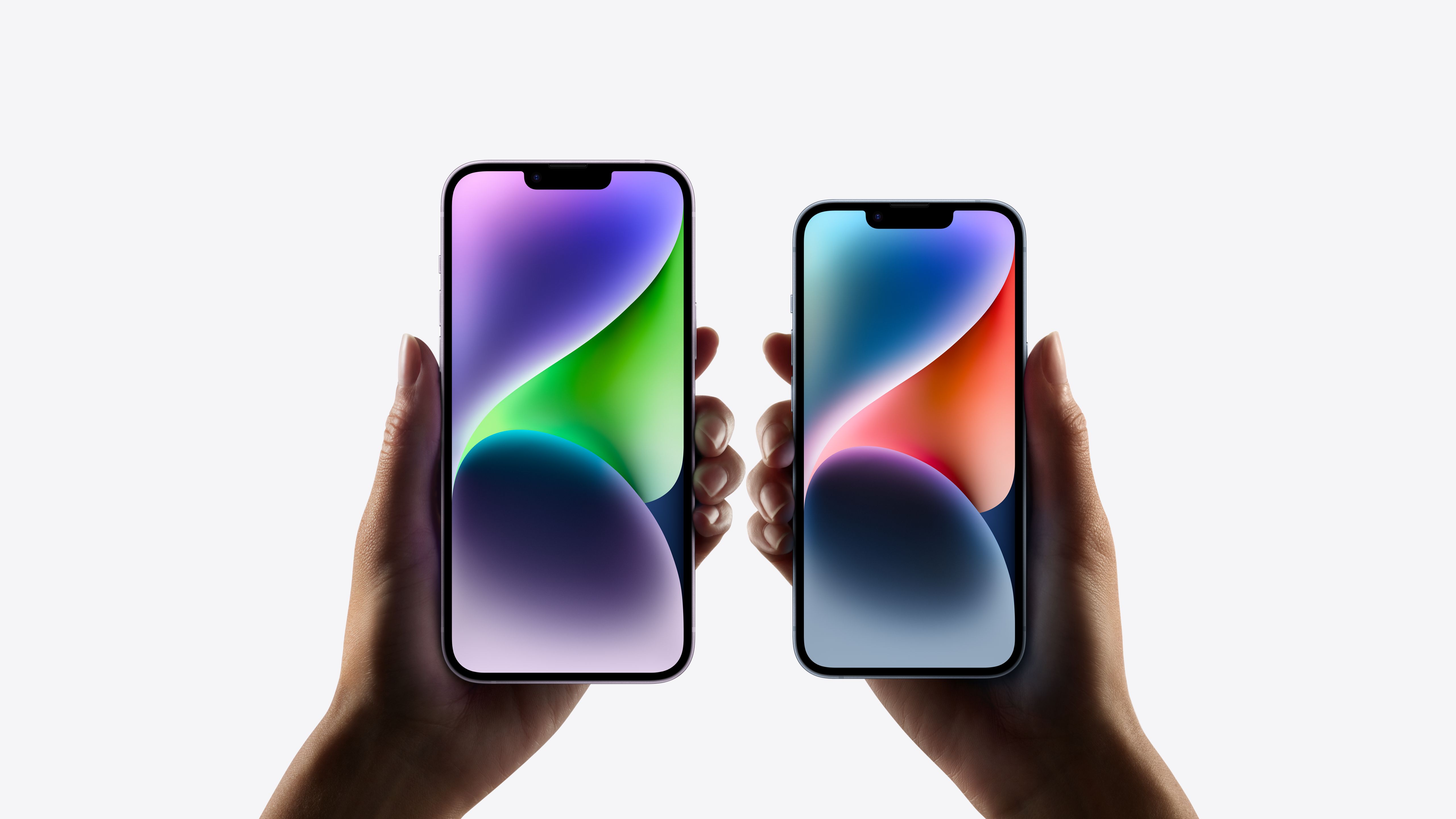 Storage options on the iPhone 14 remain the same as last year too. Starting at 128GB, the iPhone can be configured with up to 512GB of internal storage with no option for SD card expansion down the road. The iPhone 14 also features a major upgrade in connectivity, with satellite connectivity for SOS calls in remote environments.

Running the show will be Apple’s new iOS 16 operating system which it debuted earlier this year, including an overhauled lock screen and shared cloud-based photo library.

Get in touch to pre-order