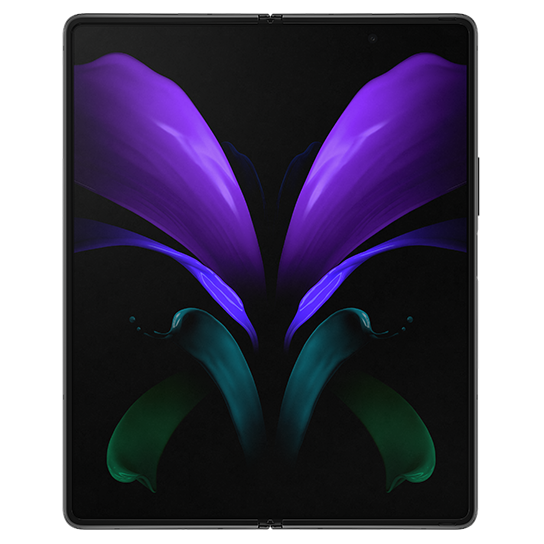 Whether you love it or hate it, the Samsung Galaxy Fold Z 2 has been declared 2020’s most futuristic mobile device and it would be hard to deny that. Falling somewhere between a mobile phone and tablet, the new foldable device gives users double the screen size to play with.

Its design is much more robust than its previously failed models. Everything about the new Fold 2 feels stronger, especially the retooled hinge that can prop open the phone at multiple positions.

The decluttered screen is a win with its users. While Flex Mode is limited to a few apps right now, it feels very clean compared to a one-screened smartphone in which elements would appear overlaid.

It has five perfectly good cameras, including three on the back – regular, ultrawide and telephoto. But with a 2x optical and 10x digital zoom here, Samsung’s best camera phone remains the Galaxy Note 20 Ultra, thanks to its stunning 5x optical and 50x digital zoom. Money can’t buy everything in one phone.

The device will lighten your wallet by £1,799, rivaling that of some of the best laptops on the market.

Get A Business Mobile Quote